a reader lives a thousand lives before he dies

Bitcoin is worth more than $903 billion as of this writing. The coin valued for $1 in April 2011, and currently it is approximately $48,000. How does this work and why the value of the coin is at a staggering price in 2022? At first, we need to understand the way it works.

Bitcoin is a cryptocurrency, a virtual medium of exchange that exists only electronically; it has no physical counterpart such as a dollar bill, and no physical money has been stacked to start it, which means it is 100% virtual. This is a marketplace of trading and as long as people are willing to assign value to it, this will remain as trustworthy. Why it is trustworthy? It’s just because of the way or method it works, and it uses blockchain technology which is secured.

Cryptocurrencies are decentralized, meaning that there is no central authority like a bank or government to regulate them. The advantage of this is that there are no transaction fees, anyone can use it, and it makes transactions anywhere anytime. While transactions are tracked, the people making them remain anonymous. This anonymity and lack of centralized regulation, however, means that tax evaders, criminals, and terrorists can also potentially use cryptocurrencies for notorious purposes.

New Cryptocurrency are released through mining (data mining) and blockchain technology is used in these minings. For mining, it is required computing and currently, there are more than millions of miners worldwide. More the miners and more the transaction, the blocks are pushed to be harder and more complex and require more efficient computers. So this is absolutely becoming a race among who has more efficient computers. This intense competition is where the environmental impacts of Bitcoin come in. Since the whole thing is virtual and online, the risk of volatility is always there. China has already banned all kinds of transactions of cryptocurrency and announced the trading as illegal. But apart from China, the cryptocurrency is well accepted and the growth is stable.

Bitcoin mining consumes more than 121.28 terawatt which is more than all of Google, Facebook, YouTube, and Apple combined. Each Bitcoin transaction consumes 707KwH as 100 of thousands of computers are working for the same transaction. This means the competition is rising and it will never be stopped unless there is a catastrophe of electricity power. It is estimated that more than 65% of computing processing power is consumed by cryptocurrency mining. And that’s why the Chinese miners are moving to countries like Kazakhstan, Bangladesh, Nepal, and Myanmar where fossil power or coal power electricity is available. Many crooked local govt. officials also are in the mining business, they buy out abandoned factories and turn them into a so-called IT company to run mining facilities.

Globally, Bitcoin’s power consumption has dire implications for climate change. It is proven that 22 to 22.9 million metric tons of CO2 emissions each year—equivalent to the CO2 emissions from the energy use of 2.6 to 2.7 billion homes for one year. As a result, Bitcoin could push global warming beyond 2’C by 2024. The large setup of cryptocurrency also consumes a lot of water and discharges hotter water which kills larvae, fish, and other wildlife.

It is just a matter of time to witness the fate of the world for using cryptocurrency as a medium of money. 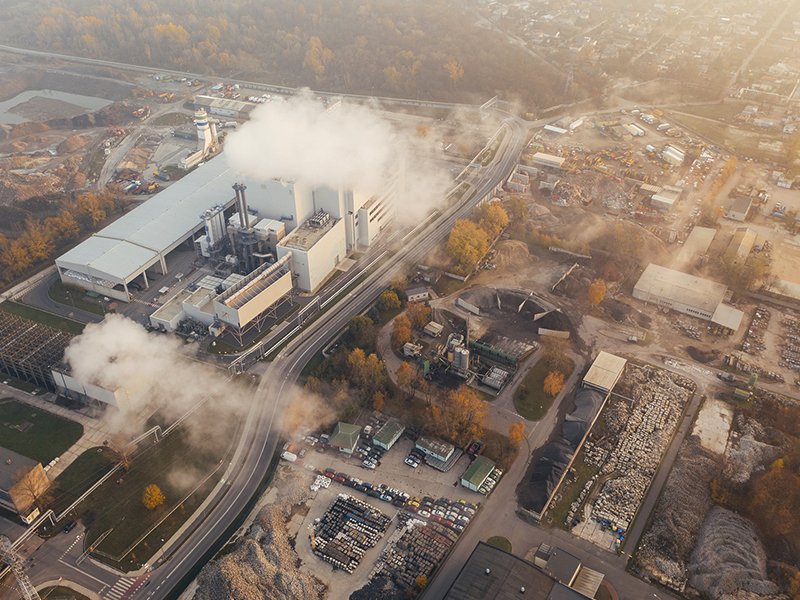 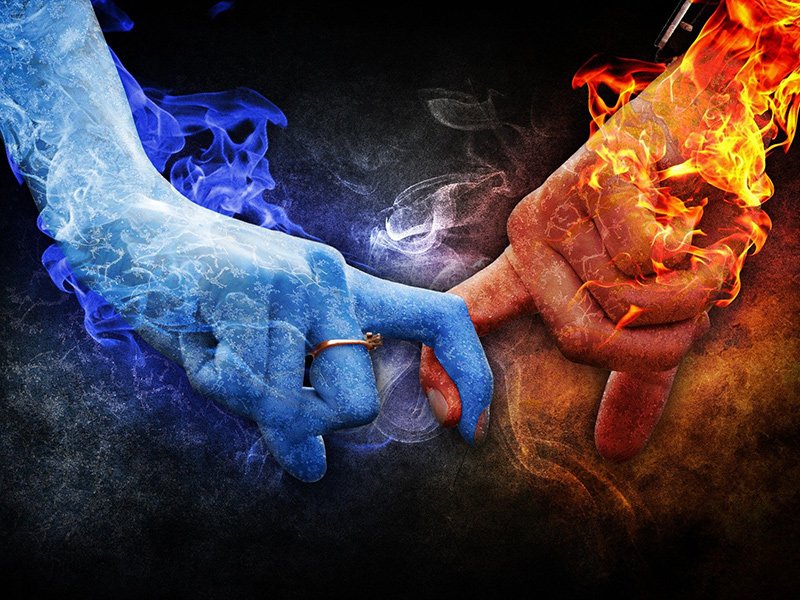 How to make your online customer loyal 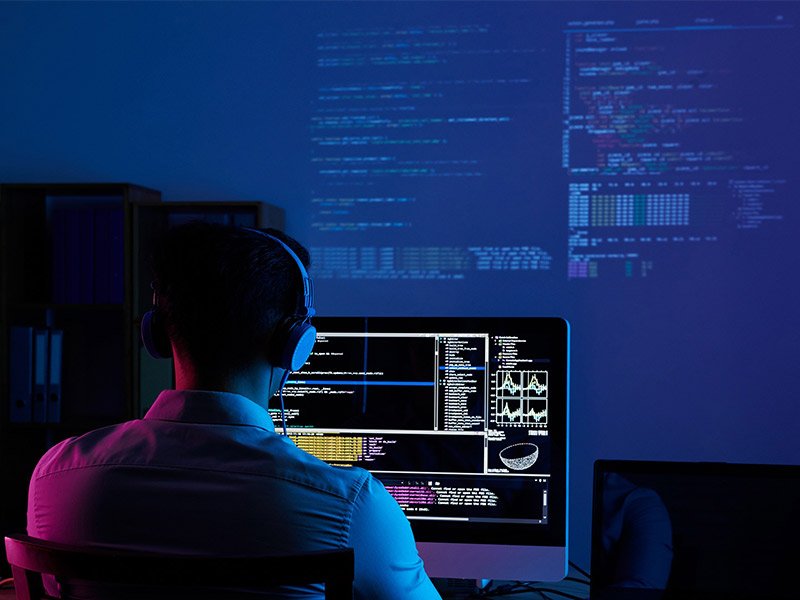 Priority Of Scalability In Software Design